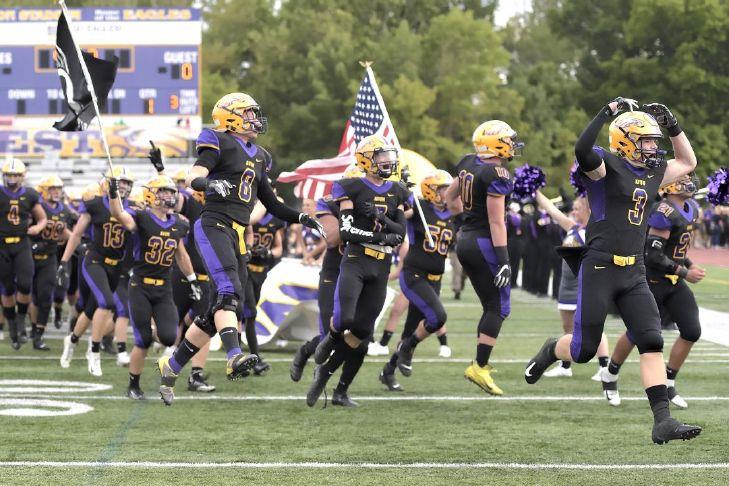 AVON — If fourth-down efficiency is something Avon coach Mike Elder deems important, his Eagles made him proud Friday night in the season opener.

Avon had a long passing touchdown on its opening drive, then a big touchdown run up the middle late in the fourth quarter — both fourth-down conversions and both by senior running back Nick Perusek — as the Eagles rallied for a 13-12 victory over top rival Avon Lake.

Avon was facing fourth-and-3 from the Avon Lake 23-yard line on its first drive when Danny Zeh threw a swing pass to Perusek on the right side, and Perusek weaved through a couple of Shoremen defenders and into the end zone for a quick 7-0 lead.

To continue to read article from the Elyria Chronicle, click HERE