Thank You to the Avon Players, Coaches, Parents and Community for all their support for the 2020-2021 Athletic Year.  During a year of uncertainty our athletes and coaches worked extremely hard to have one of the most impressive season of all time.   9 Teams won Southwestern Conference Championships, 12, if you include the Girls Lacrosse Team winning their first ever Northern Ohio Lacrosse League Title, Girls Soccer winning a District Title, and the Hockey team winning the schools first ever Baron Cub,  17  Individuals qualified for their OHSAA State Championship, Football went to the Final 4 for the fourth straight season, Girls Soccer made an OHSAA Elite 8 appearance, Girls and Boys Track won an OHSAA District Championship, and the Boys Track Team brought home a Regional Title. 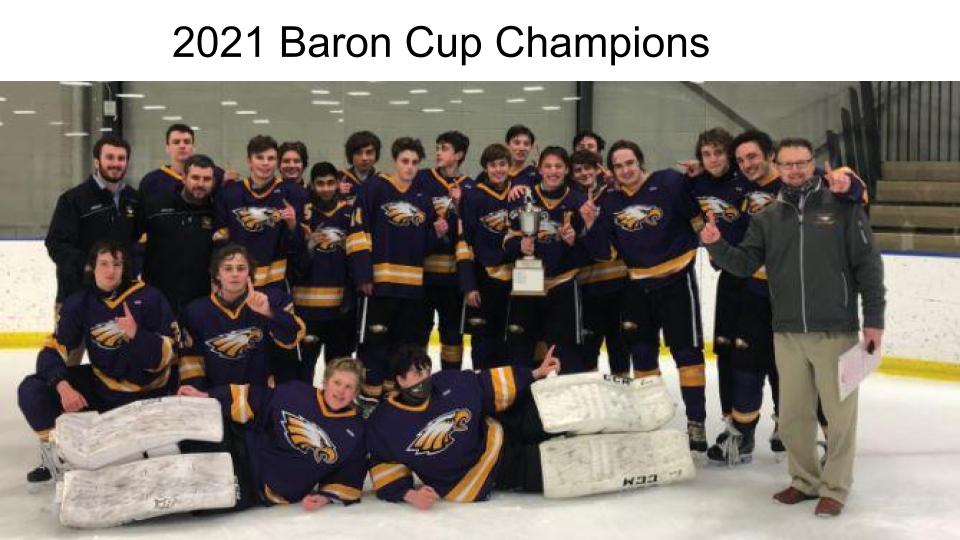 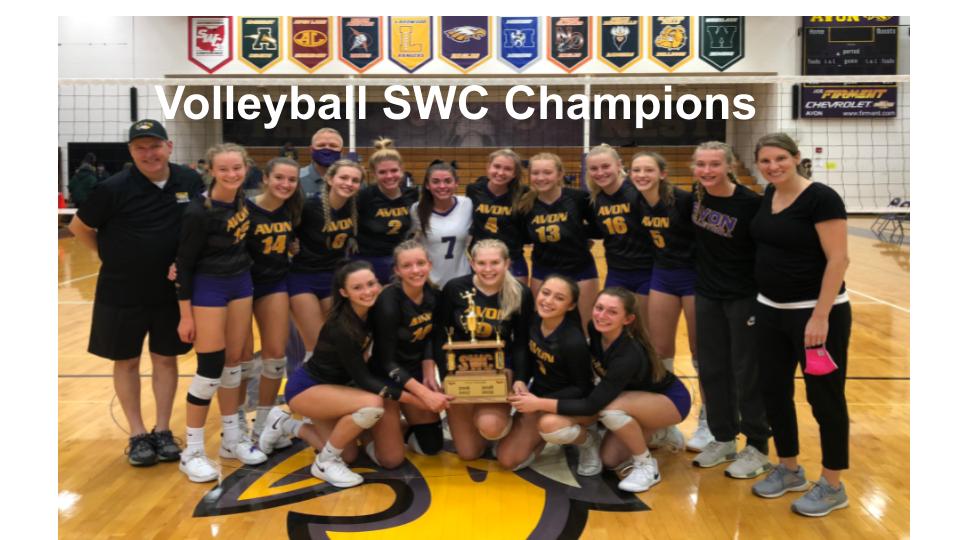 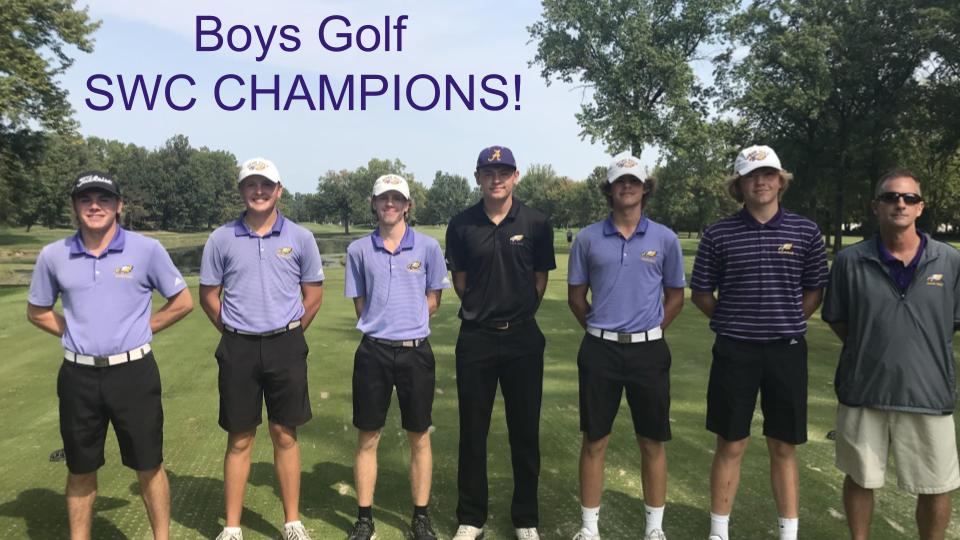 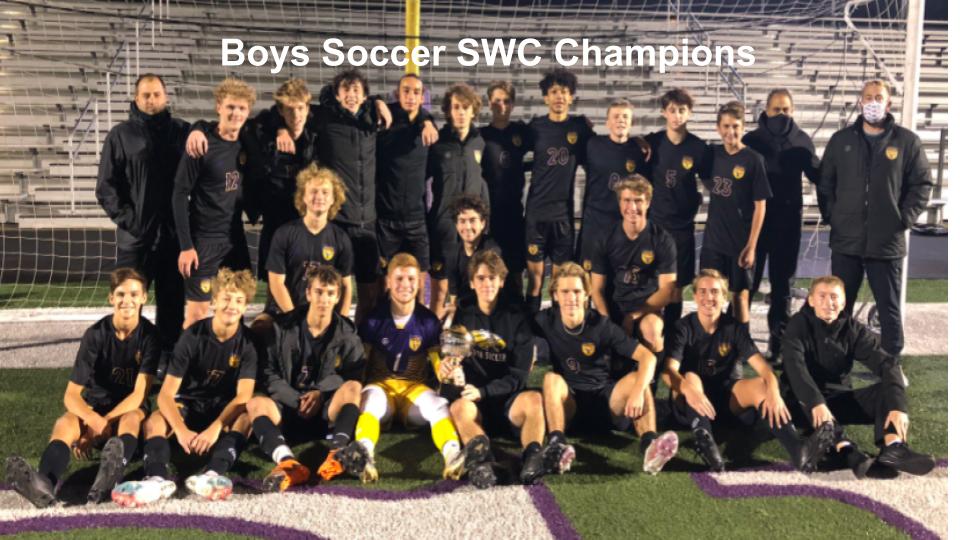 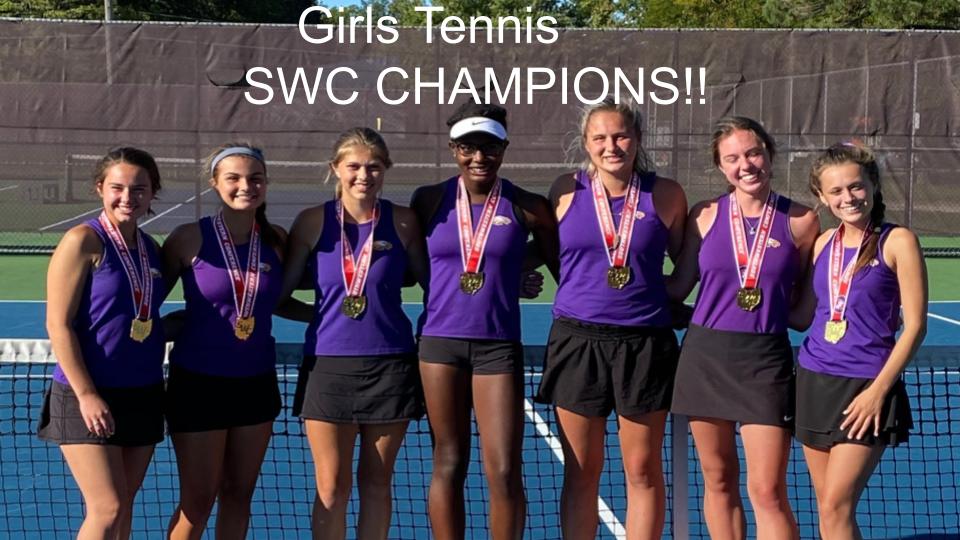 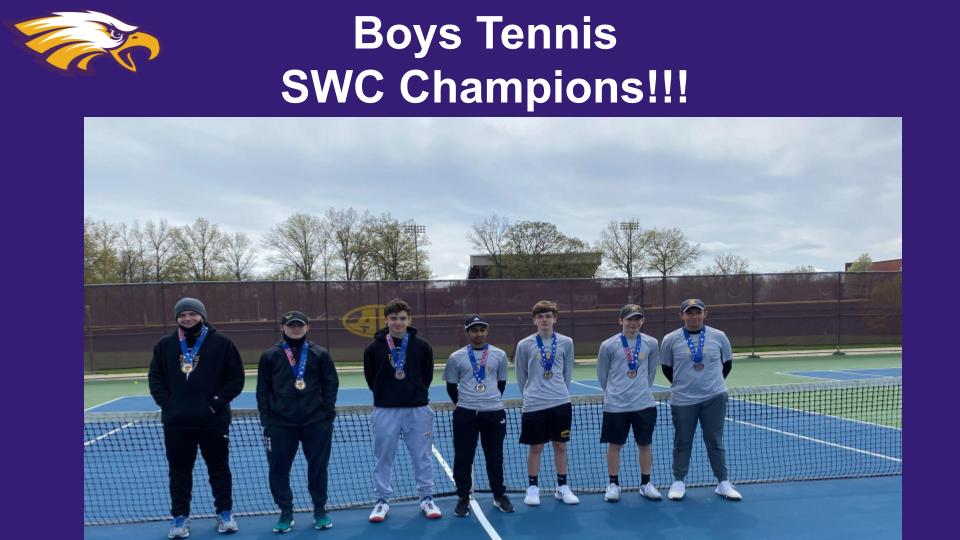 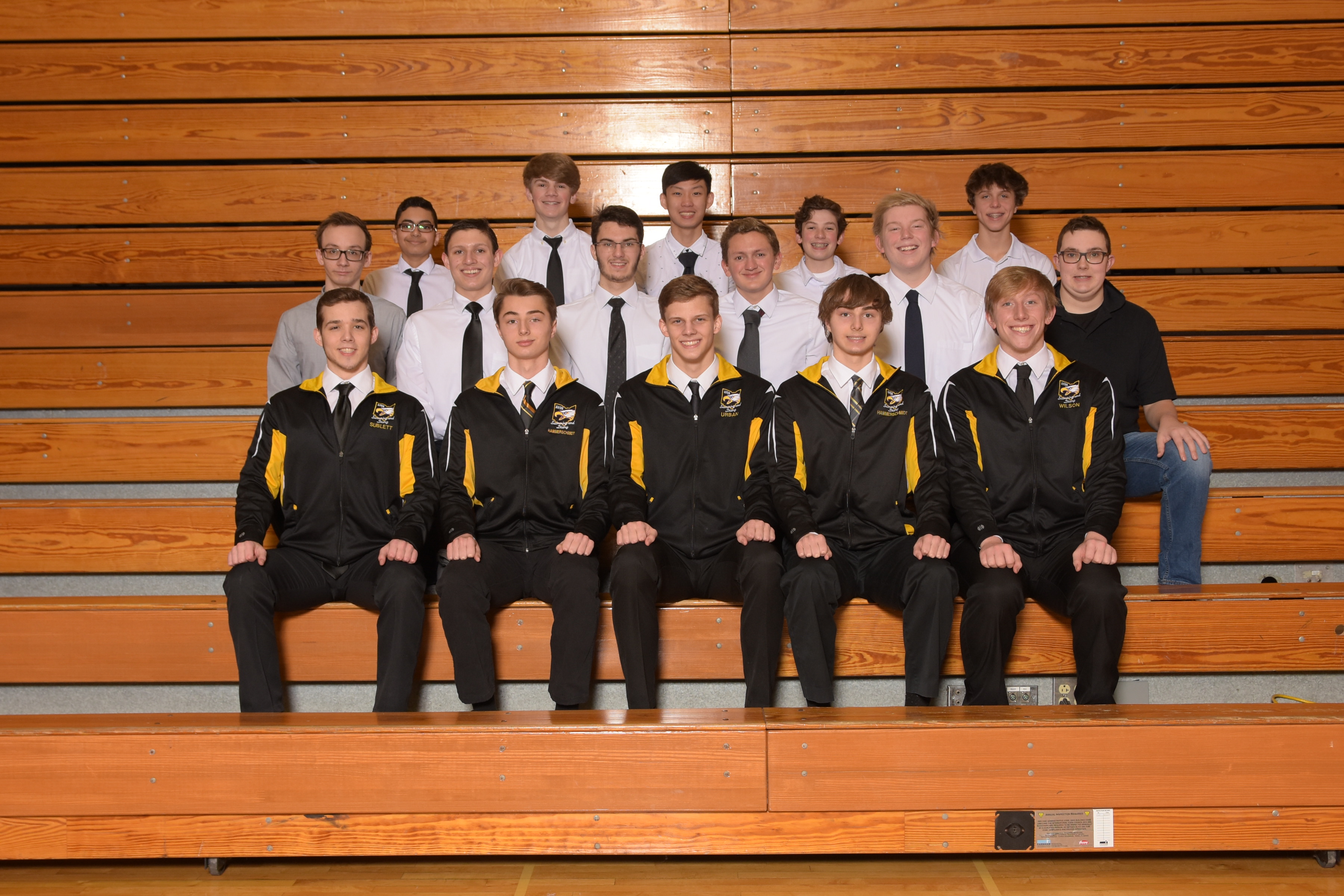 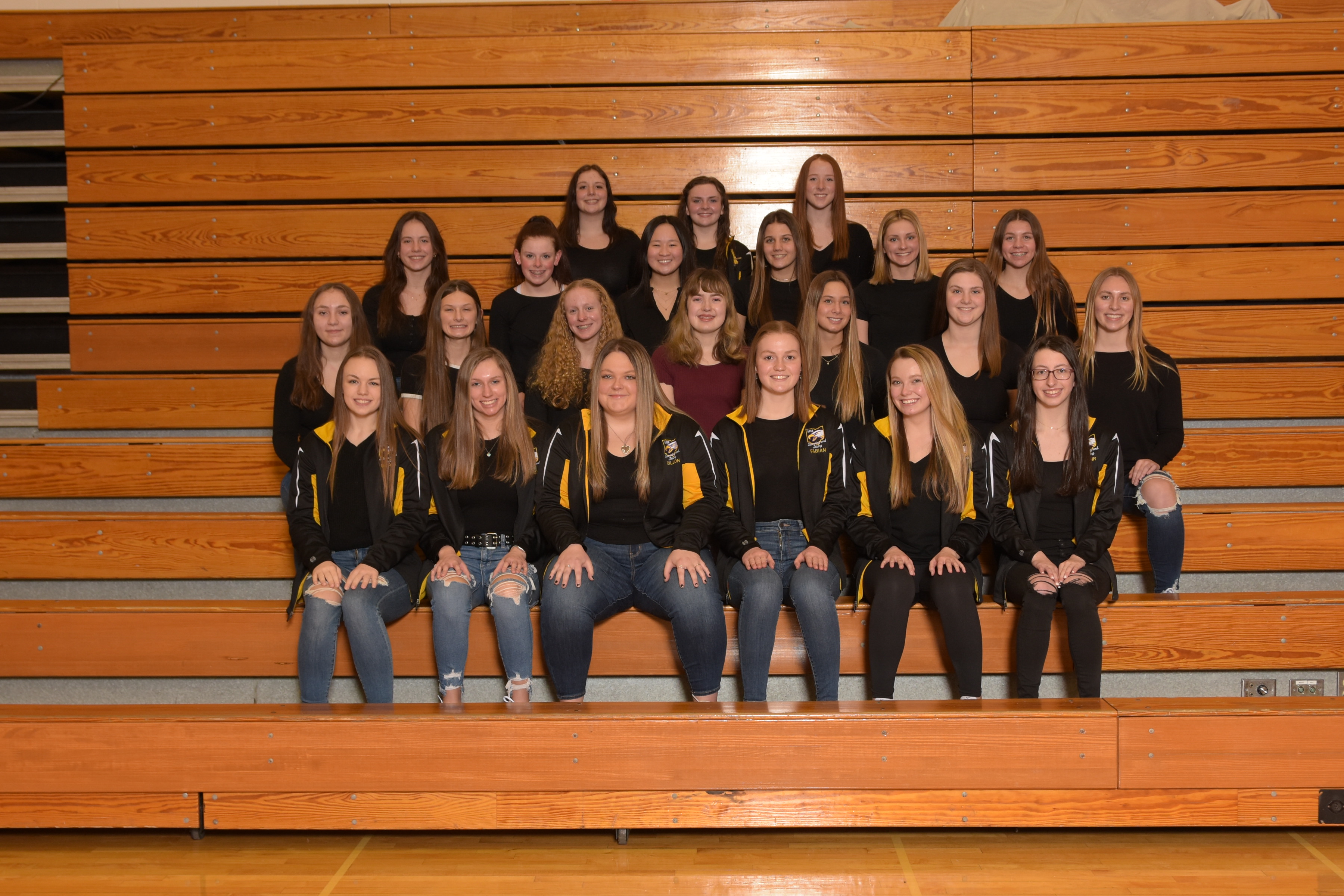 State Champion
Molly Radcliffe in the Shot and Discus